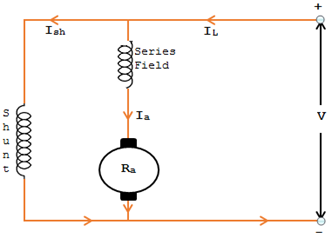 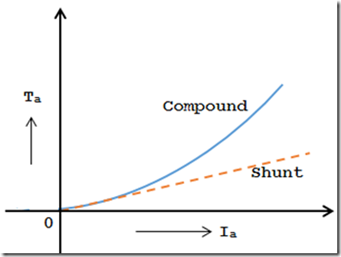 When the load increases in compound motor, the strength of the series field increases whereas the shunt field residues constant.

Accordingly, the flux in the motor is increased and hence the armature torque.

It might be well-known that torque is always higher in compound motor when compared to shunt motor for a given armature current owing to series field shown in fig. 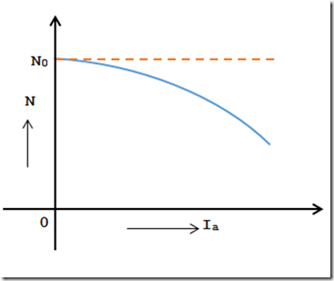 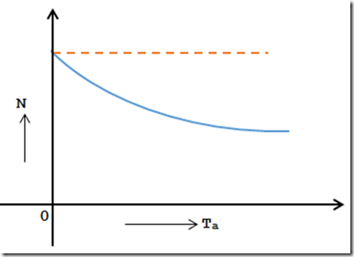 With the above seen three characteristic we understood that cumulative compound has characteristics in-between the shunt and series motor. Also we conclude that the motor is not permitted from running away at no-load due to the presence of shunt field and due to the occurrence of series field winding the initial torque is increased.