The figure below shows that transistor circuit configuration with n-p-n transistors: 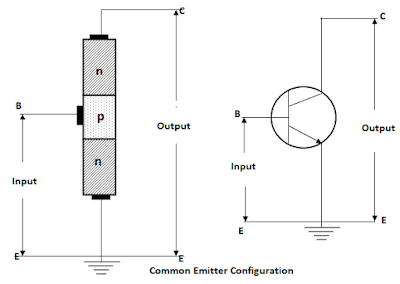 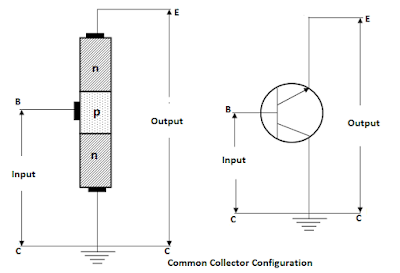 Comparison among different types of configuration